Divorces have been known for their intense emotions and powerful conflicts. They raise some issues that people hold most dear like where their children live and how much time they spend with their parents. But in many cases, both spouses can benefit from setting aside their personal disputes and entering into a divorce settlement. 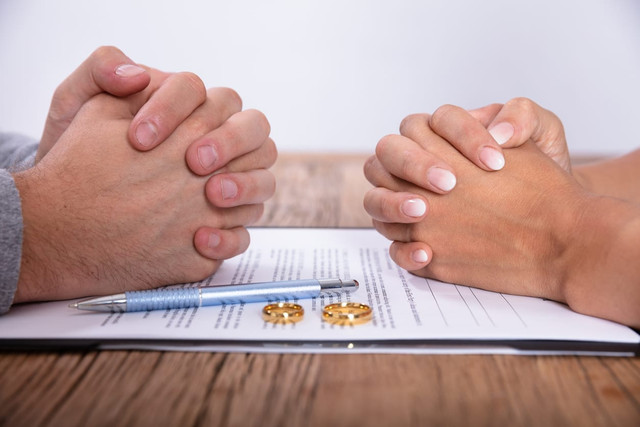 A divorce settlement resolves the four main issues in a divorce — child custody, child support, property division, and spousal support — through negotiation rather than an adversarial proceeding in court. A divorce settlement can come about in many ways ranging from direct negotiations between the spouses’ lawyers to divorce mediation in San Diego.

Here are some facts to know about divorce settlements and their benefits.

The Philosophy of Divorce Settlements

A divorce settlement requires you to change your philosophy from “fight” to “solve.” You do not need to like or be nice to your spouse. But you do need to put solving your problems ahead of your desire to contest every issue. By working with your spouse one last time, you can end the marriage quickly and peacefully and move on with your life with terms everyone can abide by.

Divorce settlements will not work for every couple. Sometimes you must contest a divorce if:

In these situations, you need the help of a family court judge to fairly resolve the issues between you and your spouse.

What is a Divorce Settlement?

A divorce settlement can arise in different ways for different people. Some couples can resolve their differences through negotiations. In a negotiated settlement, the spouses and their lawyers exchange offers until they reach a settlement.

But many couples still have differences even after they negotiate. These couples need a more involved form of dispute resolution.

Divorce mediation can help couples solve issues they cannot resolve on their own. In divorce mediation in San Diego, a neutral third party meets with both parties. The mediator does not try to solve the issues between them. Instead, the mediator tries to get each party to look at the issues from the other party’s viewpoint. By understanding the other spouse’s concerns, the spouses and their lawyers should create a settlement that everyone can live with.

If mediation is not enough to resolve the issues in the divorce, the couple can try a collaborative divorce. In a collaborative divorce, each party submits documents to a team of experts. The experts meet with the spouses and their lawyers to present a fair deal for the divorcing couple. These experts might have experience and knowledge in child psychology, finance, and other fields relevant to the divorce.

Divorce can get messy. But if you look at it as an opportunity to move forward with your life, you have a chance to settle your divorce fairly.